0
was successfully added to your cart.

On February 7th, the FDA expanded the approval of abiraterone acetate (ZYTIGA®) treatment to patients with high-risk castration sensitive prostate cancer [1]. Abiraterone acetate (AA), marketed by Janssen Biotech Inc., was previously approved in 2011 in combination with prednisone for the treatment of patients with metastatic castration-resistant prostate cancer (mCRPC) who have received prior docetaxel-containing chemotherapy, which was expanded to any patient with mCRPC in 2014. Prostate cancer is the most common malignancy in men in western countries and accounts for about 28,000 deaths per year in the United States [2]. Androgen deprivation therapy (ADT), or medical castration, is the most common treatment for prostate cancer; however, this technique only limits androgens synthesized in the testes while the pituitary and prostate cancer tissue continues to produce androgens. AA is a small molecule inhibitor of cytochrome P450 17α-hydroxylase (CYP17), an enzyme that plays a key role in the synthesis of endogenous androgens, thus reducing circulating androgen levels in the body and preventing activation of androgen-dependent cancer cells [3].

The extended approval was based on positive results from a randomized phase 3 study that assessed the safety and efficacy of AA and prednisone plus standard ADT vs. ADT alone in the treatment of newly diagnosed castration-sensitive prostate cancer (NCT01715285) [4]. Patients in the AA arm experienced a significantly longer mean overall survival (not reached vs. 34.7 months) and progression free survival (33 vs. 14.8 months) compared to those in the ADT arm [5]. Other benefits experienced in the AA arm included a longer time to chemotherapy and pain progression over patients in the ADT arm [5]. Grade 3 hyperkalemia and hypertension events occurred at a higher rate than standard ADT; however, AA plus prednisone was found to be a well-tolerated regimen with a favorable safety profile. These results confirm the safety and efficacy of AA for the treatment of castration-sensitive prostate cancer and offers a survival advantage to patients with newly diagnosed prostate cancer.

–Zachary Moore, on behalf of the Medical Content Team 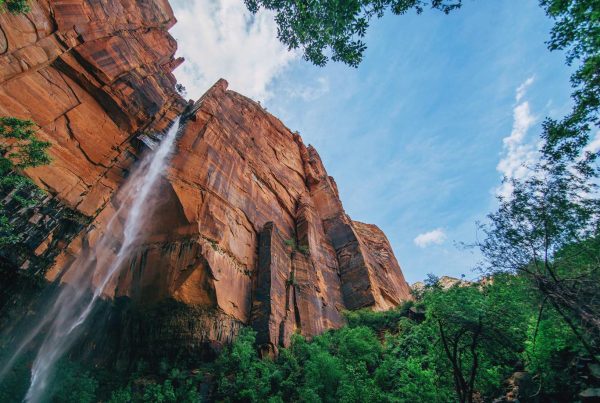