On February 16, 2018 the FDA approved Imfinzi® (durvalumab) as a consolidation treatment for patients with stage III non-small cell lung cancer (NSCLC) who disease has not progressed after chemoradiation therapy [1]. Durvalumab is an anti-programmed death-ligand 1 (PD-L1) antibody that belongs to a class of drugs known as immune checkpoint inhibitors (ICIs) which work by releasing the breaks on the immune system, enabling anti-tumor immune responses. Durvalumab was initially approved by the FDA in 2017 for the treatment of patients with metastatic urothelial carcinoma who had progressed on platinum-based chemotherapy [2]. Concurrent platinum-based chemotherapy and radiation is standard of care therapy for patients with stage III NSCLC; however, most patients eventually develop disease progression after therapy, thus consolidation is an important treatment step to improve patient outcomes.

The approval of durvalumab for NSCLC came after results of a randomized phase 3 trial showed a significant improvement in median progression free survival for patients receiving durvalumab consolidation therapy over placebo, 16.8 months versus 5.6 months, respectively [3]. The study, PACIFIC, was conducted in 709 patients with stage III NSCLC who did not experience disease progression after two or more cycles of platinum-based chemoradiotherapy (NCT02125461) [4]. The patients were randomized 2:1 to receive durvalumab or placebo consolidation treatment for up to 12 months. The overall response rate for patients receiving durvalumab was 28.4% and 16% for patients receiving placebo. Additionally, durvalumab improved the median time to death or distant metastasis from 14.6 months in the placebo arm to 23.2 months [3]. The rate at which grade 3 or 4 adverse events occurred were similar between arms with 29.9% for patients who received durvalumab and 26.1% for those who received placebo [3]. These results suggest that durvalumab can provide a significant clinical benefit as a consolidation treatment for patients with stage III NSCLC and has favorable safety profile in this patient population.

–Zachary Moore, on behalf of the Medical Content Team 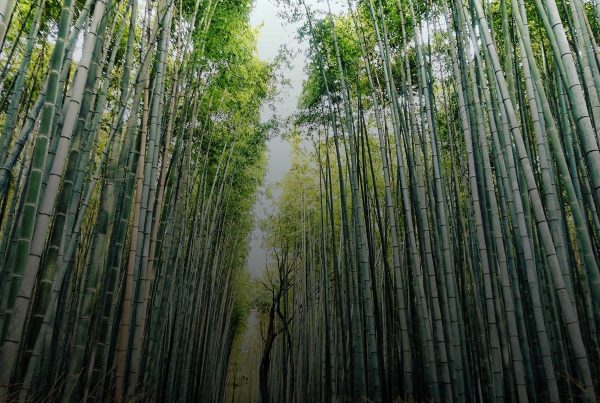